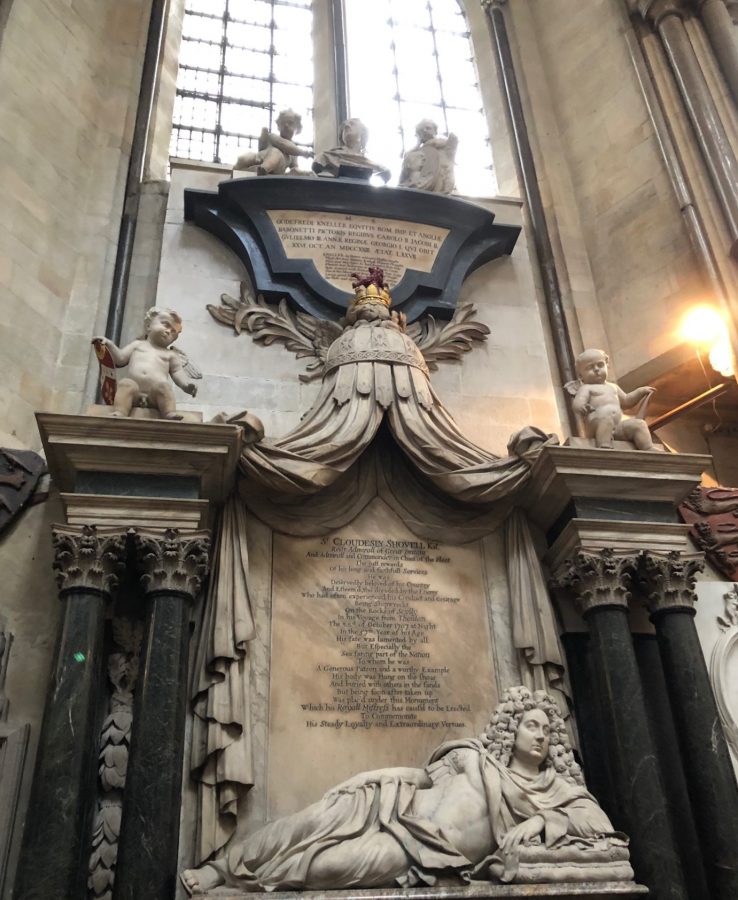 Following on from a previous blog, here are some more stories about memorials in Westminster Abbey. They are in the south choir aisle and their lives were intertwined and all are connected to the reign of Queen Anne.

I take a walking tour in London which is about her and whether the eccentricities in the film, the Favourite, had any truth behind them.

Sir Cloudesley Shovell (1650-1707) – Well known to London Blue Badge guides because of his unforgettable name and artefacts in Greenwich connected to him. I like this lounging, relaxed and rather rotund depiction of him. Its hard to believe he had a horrible death.

Sir Cloudesley Shovell was a naval officer whose career began as a 13 year old cabin-boy. He rose through the ranks fighting for Charles II, William & Mary and finally to become an admiral a month after Queen Anne’s coronation in Westminster Abbey in 1702.

Shovell was returning with his fleet from fighting the French at Toulon during the Spanish War of Succession. It was night-time and ships had no way of knowing their longitude at sea at the time. The ships hit rocks off the Scilly Isles not realising they were so close.

Five ships carrying 2,000 sailors were lost with all hands. As a result the Government offered a £20,000 prize to the person who discovered a way of finding longitude at sea. A man called John Harrison was eventually recognised as that person with fantastically accurate timepieces that are on display in the Royal Observatory in Greenwich.

Shovell’s body was recovered and identified after the shipwreck and he was buried locally.  Queen Anne ordered that it be exhumed and brought to London to be buried among the great and the good at Westminster Abbey. Crowds turned out to pay their respects along the route from Plymouth, where it came ashore, to London. This tomb monument was carved by Grinling Gibbons.

Lady Arabella became a lady-in-waiting to Anne Hyde, mother of the future Queen Anne. This introduced the Churchill family to the royal family. Arabella became a mistress of Queen Anne’s father, James with whom she had four children that he recognised. Diana Princess of Wales was descended from one of them.

Anne Hyde was aware of her husband’s many mistresses. Although he was a philanderer he also loved his wife and was devastated when she died. Anne Hyde is buried in Westminster Abbey in the vault of Mary Queen of Scots.

Lady Arabella later married another man and lived happily with him for forty years and had two girls and a boy. George and Arabella were fond of each-other and George left money to the boy.

George became a great friend of Queen Anne’s husband, Prince George of Denmark. When Anne became Queen she made her husband Lord High Admiral but it was Admiral George Churchill who was really in charge day to day.

The loss of Sir Cloudesley Shovell’s fleet in 1707 was attributed to mismanagement of the navy by Prince George and George Churchill. There were calls for them to resign but both refused. The following year Prince George died. Without his royal protector, George Churchill retired to live a quiet live in Windsor.

Sidney Godolphin (1645-1712) – Next to it is a bust by Francis Bird of Sidney Godolphin. The Godolphin family were landowners in Cornwall and the Scilly Isles. They were royalists during the Civil War and were therefore favoured by Charles II at the Restoration. He was a very capable politician during the reigns of Charles II, James II, William & Mary and Queen Anne. She trusted him but he was allied to Churchills and lost favour with Anne when they did.

Behind Sidney Godolphin’s head is a painted sheild and some writing. The generosity of benefactors to the Abbey when it was rebuilt during Henry III’s reign was commemorated by their coat of arms on a carved shield being put on the wall. During the reign of Richard II the west end of the Abbey was built the arms of benefactors were painted onto the walls. Some were repainted in 1960s. This is one of those sheilds.

Henrietta Churchill (1681-1733) – The monument inscription says it was offered by his daughter-in-law. Sidney’s son, Francis Gololphin married Henrietta Churchill, the eldest daughter of John and Sarah Churchill. On her father’s death, Henrietta became Duchess of Marlborough. This is very unusual. Titles usually pass to sons not daughters but John and Sarah Churchill’s only son died and a special act of Parliament in 1706 allowed their daughters to inherit it the title.

Henrietta is buried nearby but sadly there is no monument or gravestone to commemorate her.

Francis Godolphin (1678-1766) – Francis Godolphin followed his father, first into the House of Commons and then when he inherited the title Earl of Godolphin, into the House of Lords. He enjoyed horse racing. The sport had begun during the reign of Charles II. In 1730’s he bought an Arab stallion that came originally from the Yemen as a stud horse for his stables at Brabaham, near Cambridge. The horse became known as Godolphin Barb or the Godolphin Arab. The horse is one of 3 Arab stallions that are said to be the origins of all race thoroughbred now. Today Godolphin is the name of the Maktoum breeding stable at Newmarket.

The film the Favourite shows Sidney Godolphin betting on duck races. He was in fact very good with finances but he enjoyed horse-racing and went to Newmarket races twice a year.

Charles Godolphin (1651-1720) – In the west cloister is the grave of Sidney’s brother, Charles Godolphin and his wife Elizabeth. Charles was an MP and he and his wife founded several charities including The Godolphin School near Salisbury which was for orphaned gentlewomen still exists as a private girls school. 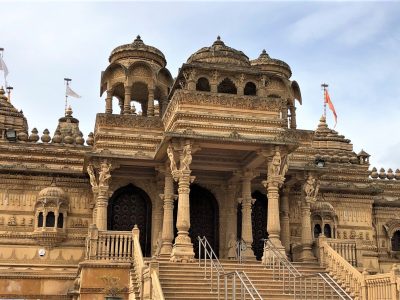 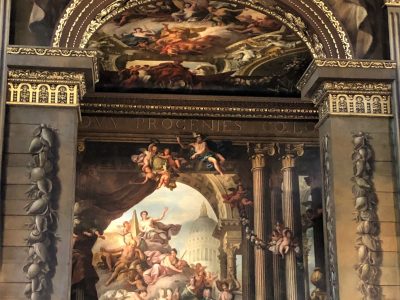 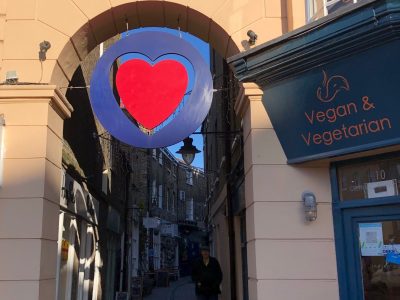 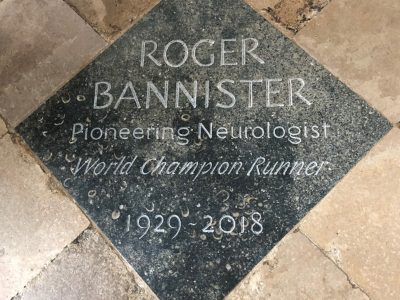 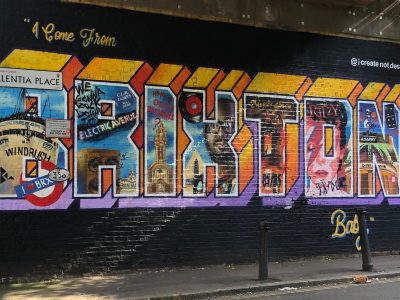 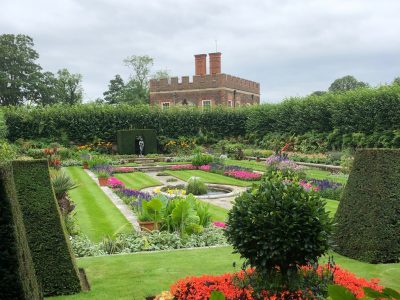